Long time roadie and keyboard tech for Rush, Tony Geranios (aka Jack Secret), was kind enough to speak to us on a few occasions.

In Part 1, he speaks about the early days with Rush, how he was recruited from Blue Oyster Cult and his early duties with Rush.

In Part 3 he speaks about Clockwork Angels album and the impending tour (this interview was recorded just before Rush headed out on the road).

The above YouTube link is a playlist and has all the Jack Secret videos. I have reached out to several of the Rush-related websites via social media and email to let them know that the original audio of the interviews I had posted on my old website are not available any longer but they have not updated their websites. They were nice enough to include my interviews in their Rush-related news blasts when the original interviews were released but unfortunately the links on their sites are broken. Reach out to rushisaband.com , cygnus-x1.net and rushvault.com and let them know! 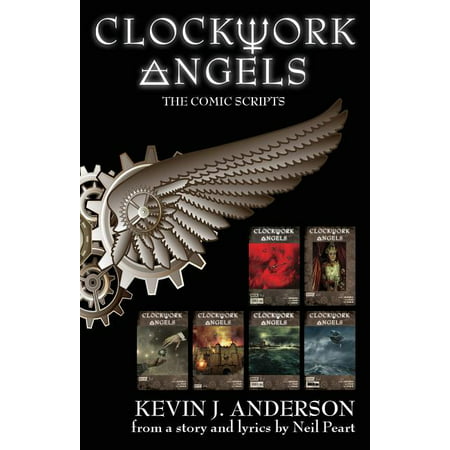